For all of you who were waiting for my BIG announcement, this is pretty much it. I am starting the Sonoma diet. If you are unsure of what this diet is here's a brief explanation I found on About.com:
Positive Emphasis - Emphasis is supposedly on what you do eat rather than what you don't, and this is true to an extent. However, the list of forbidden foods is one that is common to, for example, the South Beach Diet, and most of that list is common to all low-carb diets. BUT you do get carbs in Wave 1 (brown rice for example... and Whole Wheat Wraps and Pitas)

Focus on Food - There is an emphasis on eating slowly and savoring food. Partially to this end, a glass of wine is allowed with dinner after the first ten days.

Nutrition - The books talks getting a variety of phytonutrients and antioxidants, partially through "power foods". I always like it when I see a diet which emphasizes variety and nutrition. Also, whole foods are emphasized (very few processed foods are recommended), which is always a good sign.

Structure - I think that some of the popular low-carb diets lack structure. For those who want more guidance, the Sonoma Diet delivers, but perhaps too much for some. (I NEED this structure! I found even Weight Watchers was too open for me!)


I'm very excited about this diet because i have a SERIOUS addiction to carbs and sugar, hopefully this will help me so when i'm allowed to have them all again I don't over indulge.
Here's what I ate yesterday 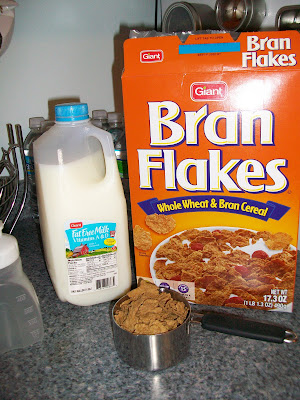 Snack: 1/3 of a cucumber sliced and 1 celery stalk
1 stick of reduced fat string cheese (i had two actually, one later on in the evening b/c i was sooo hungry) 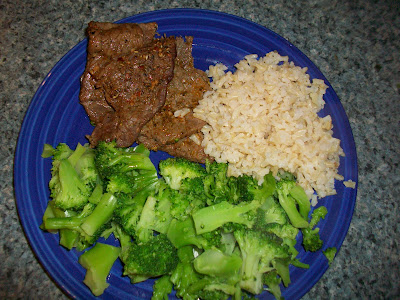 I was fine until close to bed time, when i was starving! So i had another string cheese but other then that i did fine and no cheating! So from now on that will be my post and recipes... so if you have any questions feel free to ask away and i'll do my best to answer!
Posted by breedwoman